We woke up early after a good nights sleep and took a swim in the lake before breakfast which was really refreshing. The water was the perfect temperature and crystal clear, the views amazing and it was the perfect way to start the day.

A breakfast of fried egg sandwiches in the camper followed by a bike ride along the edge of the lake in the sun shine. We admired the holiday houses which back onto the lake - maybe we’ll come back one day. The track turned to gravel and sand after a few KM which made it hard for Alex to ride. We turned around after 2.5km and returned the way we’d come. 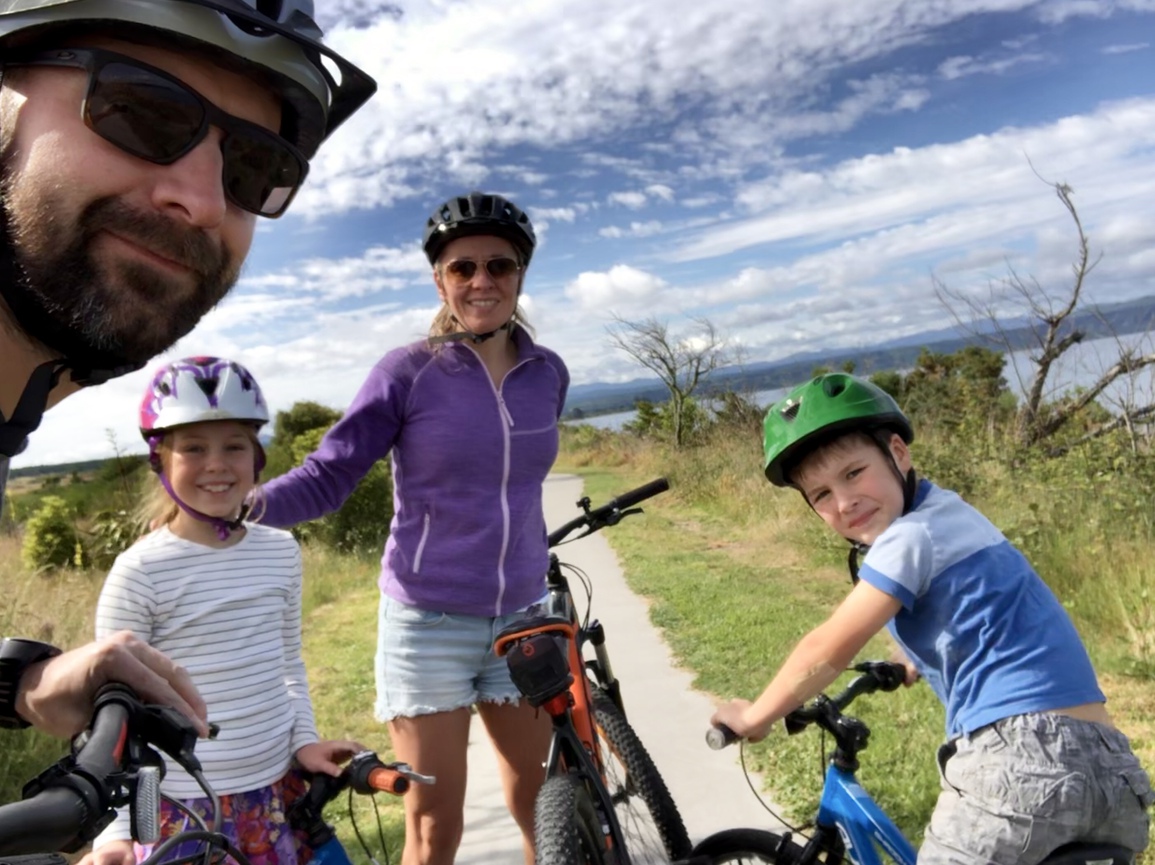 Once back we took another swim in the lake and eventually started to pack things away. We loved Lake Taupo and could have spent a week there and since we had no activities booked for today we lingered as long as we could.

We finally got going just before 12pm and stopped by the dump site to empty the tanks before settling in for the 4 hour drive to Wellington. 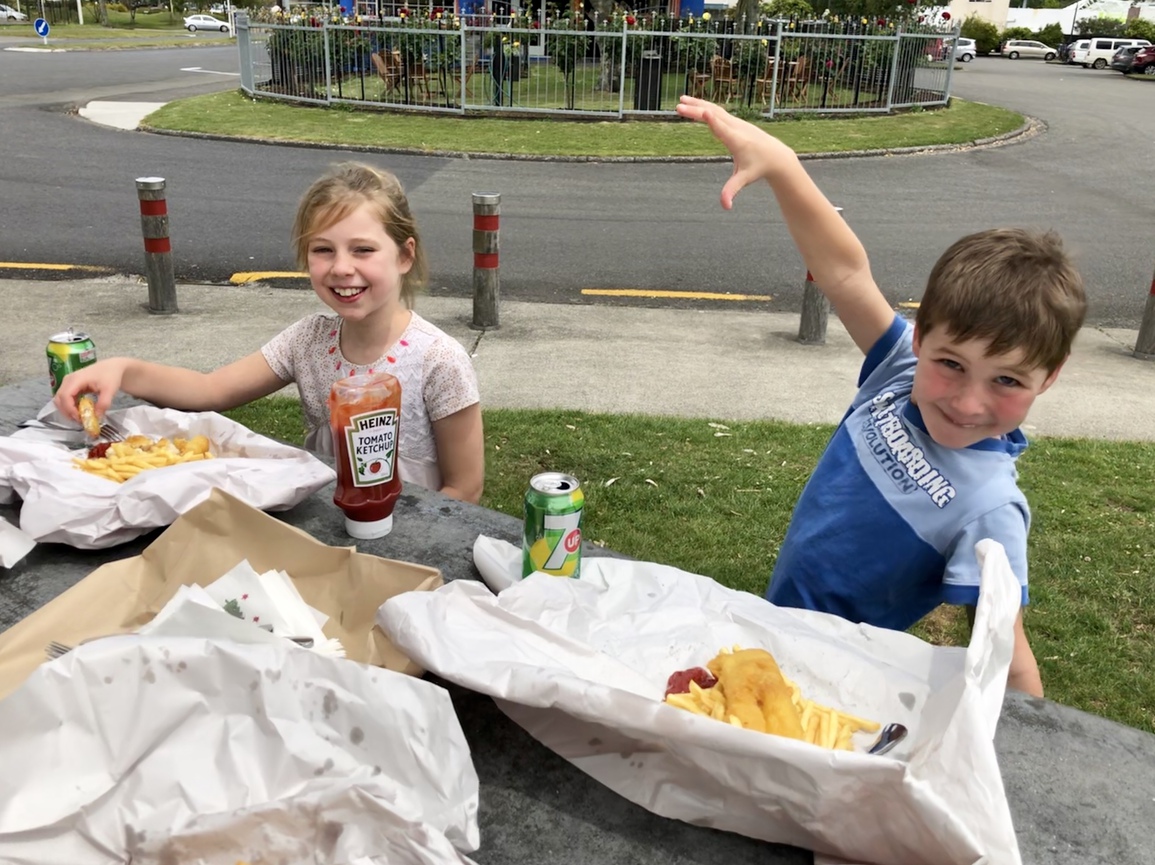 After an hour we stopped for a lunch of fish and chips sitting on a picnic table in the local park of Turangi. The fish was a local variety and really tasty. The kids had ice cream for desert and we got going. 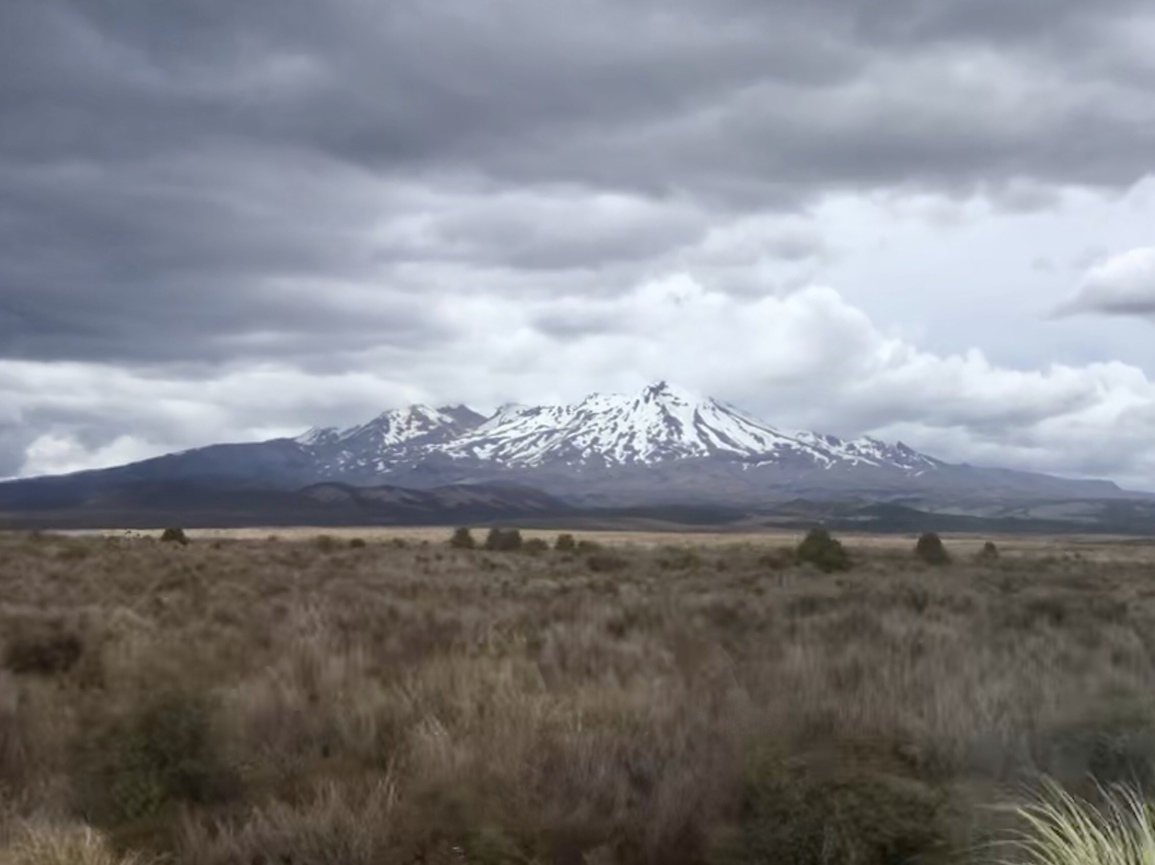 The road became really twisty as we entered the desert road that passes through Tongariro National Park with lots of hair pin bends so slow going for a while. We passed Mount Ruapehu in the distance which was snow covered and imposing, stopping at the side of the road to take a picture.

We continued on to Taihape for a coffee stop and then kept on going all the way to Wellington passing through small towns and villages which feel like they were from a different era.

The wind really picked up as we approached the north of Wellington and the camper was buffeted about a lot so it was tricky to keep in our lane. 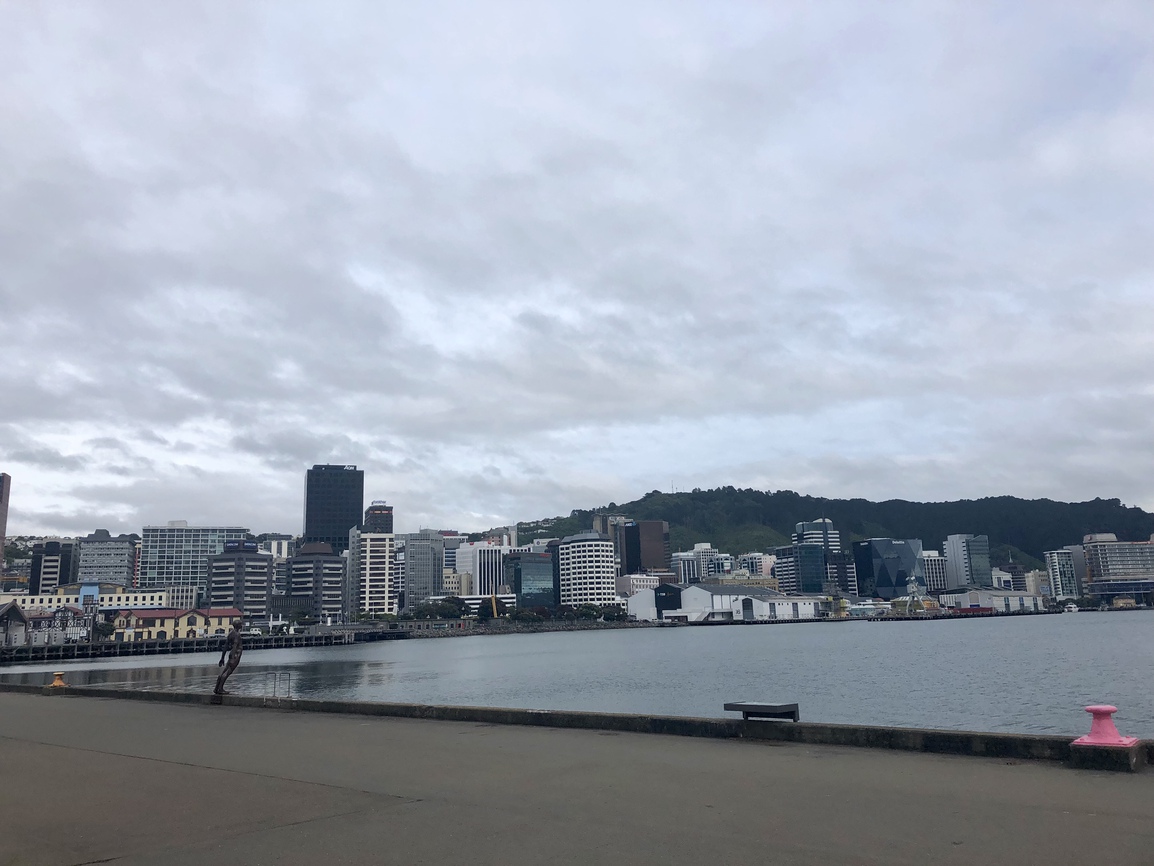 We went straight into the city and to the freedom camping spot we planned to stay at. Unfortunately it was full for the night so we had to go back into the city and find a paid for camper parking spot. This turned out to be really close to where Craig was staying so actually more convenient.

After parking up we went to meet Craig and his boys in the apartment they were staying in. The kids watched movies and played on iPads while Craig and I caught up over red wine and Hell’s Pizza. Craig massively over ordered so we’ll be eating pizza for days!

A late night as we didn’t get back to the camper until 12am, but great to catch up with one of my oldest friends who’d made the journey over from Sydney especially.